Search in the Blog 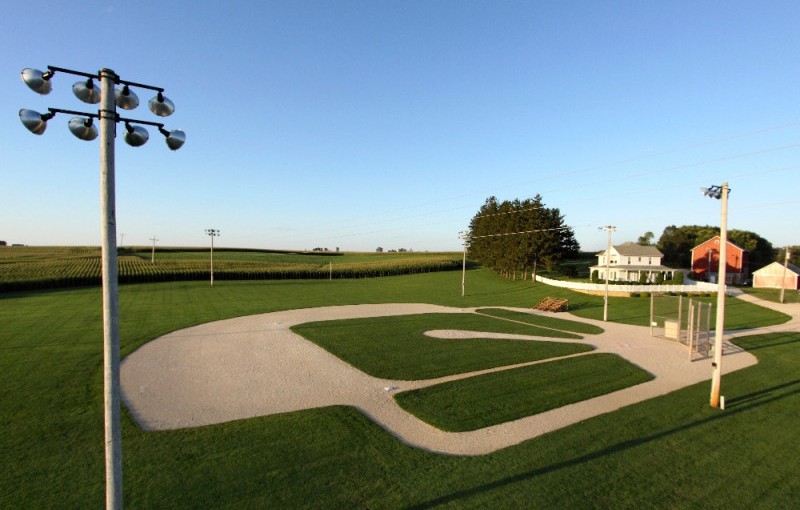 This quote is at the top of the list of the most relevant quotes in the history of cinema and comes from a late-eighties film titled “Field of Dreams” directed by Phil Alden Robinson and starring Kevin Koster and Burt Lancaster among others, a film about the crazy idea of ​​the protagonist (Ray Kinsella) of investing all of his resources to build a baseball field in his farm by removing all his corn plantation as inspired by dreams and visions of former pro players willing to come to play on it. But in the process Ray discovers himself and his own values. A film therefore talking about dreams, hope and madness in believing in the impossible to achieve the incredible.

This sentence has always been special to me because, as in the film from which the protagonist was faced with the need to embark on a mad enterprise for which he felt an intuition that led him to firmly believe in his business despite all adversity. So the idea that there is no limit to our dreams if not in our mind is a suggestive element of my reflection today.

All these successful entrepreneurs have in common boundless courage, huge confidence in themselves and the ability to focus their efforts to develop ideas that have revolutionized the world and the market despite no one believed them even though they started from nothing.

Without people who looked beyond the then know reality and knowledge the human race would not have progressed. Of course one can judge the quality of this progress according to one’s own convictions. Without the cars invented by Ford, there would probably be less pollution, without Iphone and Mac there would be other products on the high-tech market, without Tesla’s electric cars, we could have certainly having cars as we could definitely have had coffees without Starbucks. But undoubtedly progress such as that brought by innovative and visionary entrepreneurs such as those above have certainly elevated the human race.

So the concept of believing in the vision before everyone and with the utmost conviction is the basis of any successful initiative in the professional field.

But I believe the same concept can also be applied to interpersonal relationships, when believing in the value of people and persevering can create the best and long lasting relationships: “perseverance” or “consistency” are the keywords I would use.

Demonstrating that one really cares about someone through concrete, constant and continuous actions really gives people the sense of affection we feel for them. So it all starts with getting to know ourselves first and what we rally want, shaping our “vision” like the entrepreneurs above, but in this case having clear values ​​that we intend to pursue and reward with our time and our efforts. So if we believe in friendship we’ll have to show that we hold to our friends, if we want to pursue a professional career we have to choose the paths that allow us to fulfil our aspirations, if we believe in love we have to prove it with concrete and constant gestures.

As in the case of the baseball field of the film mentioned above, the great achievements the human will has reached are therefore the results of the process in which someone believed he could achieve something unthinkable and applied himself with all his means to do so.

I wish you to be on your way to fulfil your boldest dreams. 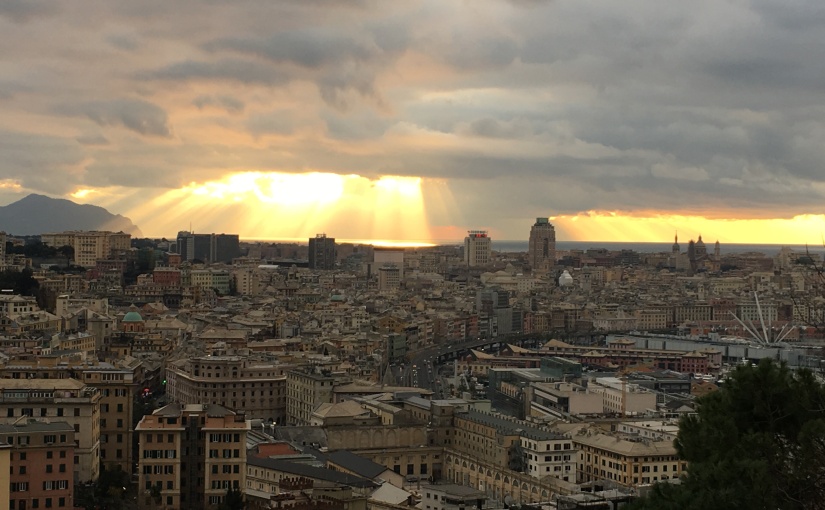 In these notes I want to talk about the positive experiences that have happened to me in the last few years when someone has believed in me even in the most difficult times.

When you are over 40 and you have a career made up of routine work you naturally tend to consider the stability of work and the financial security that it entails, without thinking that this could stop at any moment. You think that by now the risk phase has passed and you can maintain such a stability for a long time, probably up to retirement age.

It is common in human nature to forget that everything is temporary, from health to financial resources, to the success achieved. Everything can really collapse quickly, just as an earthquake destroys within a few seconds everything that has been built sometimes in hundreds of years.

But what has to remain also in the hardest times are the values ​​with which one has lived and the personal relationships that have been built over time. If everything collapses around us, we remain here, with our unique values ​​and with what we have “sown” over time, and that sooner or later will be returned to us in the form of appreciation and support and sometimes, even unthinkably, new ways will open up because of that.

I am not referring only to the principle of reciprocity for which we tend to give back to someone what we have received, but in general to the fact that systematically practicing the habit of helping creates the conditions for which we will be returned sooner or later what we gave.

In general, everyone would do better to have a Plan B that contemplates the actions to be taken if things were to stop abruptly. It is not just a matter of stipulating a life insurance policy but of already contemplating the possibility that one finds oneself suddenly on the ground, mentally preparing oneself.

Needless to say, I speak from experience of what happened in the last years when I unexpectedly received a concrete support from those who believed in me in the most difficult moments. I do not say that I had previously practiced widely this theory of free help but I must say that, if my career has been able to continue and start even more satisfactory, all this is due to extraordinary people who believed in the “Paolo-person” even before “Paolo-professional” and from whom I have certainly received much more than what I’ve been able to return so far.

And since then I have a sense of debt that leads me to try to support people who are in difficulty, both in the working envirnomnet and not.

The image I have is like that of the castaway to whom a helping hand is stretched to be pulled aboard the lifeboat during the storm. It is this hand that I believe everyone should continue to lean out of the lifeboat of their lives to collect the “castaways” that we meet every day. Not only professional castaways, but also those shipwrecked in their soul.

We can really have a positive influence on people’s lives without even doing anything extraordinary,  just by giving them listening, trust and hope in their moments of troubles. And it’s nothing extraordinary, but it becomes so because in the world it is very rare to find all of this.

And I am sure that life can have an even truer sense as many times as we put our lifeboat at sea to meet our shipwrecked. The mere fact of doing it will change ourselves first.

Ah, do not forget to bring the oars if the boat’s engine breaks! 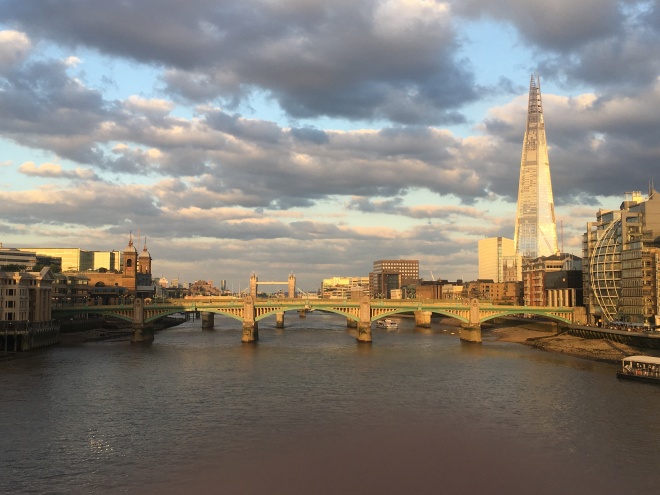 I decided to take inspiration for the title of my first Blog from a brief quote by Jack Kerouak, “the road is life“, who seemed to long for the journey as an essential part of life. “Road” understood metaphorically, as a practical reality of the journey. Air travel, in my case, but always travel.

The journey has been and is for me more a professional need that mystical as Kerouak, but I understand that its frequency is directly proportional to the knowledge of the world and of itself that you are brought to do during its development.

In just a few hours an air journey allowed me to drastically change landscapes and cultures and made me always unprepared to what I previously believed. And every new discovery made me open a little more to the next one and its loads of new Experiences and benefits.

My life in the last 5 years of travel has changed radically and I decided to describe in this Blog these changes to get some ideas of life that corroborate with my experiences of life lived after forty years the theoretical principles to which I had inspired the life of the first forty.

In these 5 years I have gone without really wanting it from a routine life based on the solid points of reference of a solid family with concrete objectives and life projects, to a life in which the only constant are the values ​​that as a father I brought inside and that have been tested by the Experiences.

I guarantee the genuineness of the contents of this space in respect of the confidentiality of those involved and I hope that the visitors with whom I will share these experiences will find a point for reflection in whatever state of their life they are.